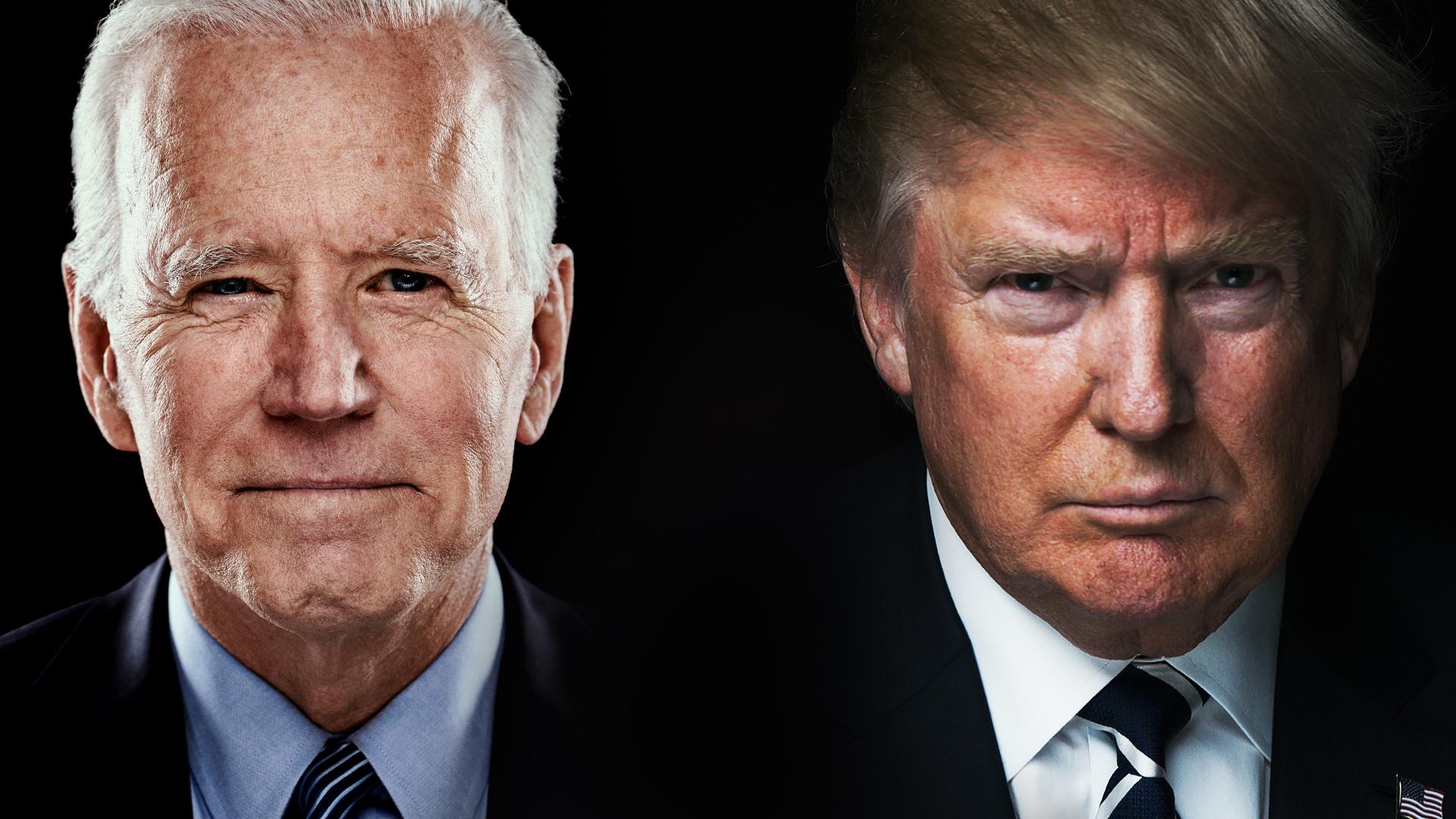 CNN Politics?will cover every exchange between the candidates, with exclusive details delivered straight into your inbox.

CNN’s expert team of fact-checkers will hold both candidates accountable by pointing out what’s true and what’s not across all platforms and at?CNN.com/FactsFirst.

CNN Audio is offering listeners even more ways to make sense of the most consequential election of our lifetime with three new flagship political podcasts:?Politically Sound, a weekly half-hour show hosted by David Chalian and Nia-Malika that looks at how the big picture of politics affects all of our lives;?CNN Political Briefing, a daily show hosted by David Chalian that provides the political news listeners need in 10 minutes or less; and?Election 101, a 10-part series hosted by Kristen Holmes that demystifies the American political system while offering a unique perspective on the inner workings of the electoral process.

CNN’s?Election Center?will continue to help?users?stay grounded in the data,?candidates, key dates, exit polls and headlines?from now until Election Day. Last week, CNN also launched?a?new voter information guide?to give users easy, reliable access to everything they need to know to confidently cast their ballot for the 2020 elections.?Users select the state where they are registered to vote, and the tool connects them to critical dates, deadlines and local voter resources.

The debate will stream live, without requiring a cable log-in,?on CNN.com’s homepage and across mobile devices via CNN’s apps for iOS and Android. It can also be viewed on CNNgo (at CNN.com/go on your desktop, smartphone, and iPad and via CNNgo apps for?Apple?TV, Amazon Fire, Android?TV, Chromecast and Roku) and will be available on-demand to subscribers via cable/satellite systems, CNNgo platforms, and CNN mobile apps.